Technology’s Dark Side: Devious Devices Designed to Harm You

(Ka let thiam lo. Ka rawn copy paste ve tawp!)
From ATM skimmers that steal your money to hackable insulin pumps, technology does have a dark side. And the various forms of sneaky tech can have frightening consequences.By Liviu Oprescu, PCWorld

We’re accustomed to the idea of hackers’ trying to crack our computers, but today our TVs, cars, phones, and appliances are becoming increasingly vulnerable as we use technologies such as Wi-Fi, Bluetooth, RFID, cellular, and GPS to connect them.

Though increased connectedness has been a boon to convenience and communication, a sinister flipside has emerged: More and more real-world objects are hackable, some with potentially frightening real-world consequences.

Hackers can unlock your car and even start the engine. They can steal your credit card just by walking past you—without touching your wallet. They can hijack a lifesaving insulin pump and turn it against the user. Here’s a roundup of some of the technology that bad guys can use to hack you and everything around you.

1. Israel, the 100th smallest country, with less than 1/1000th of the world’s population, can lay claim to the following:

2. Israel has the highest ratio of university degrees to the population in the world.

3. Israel produces more scientific papers per capita than any other nation by a large margin – 109 per 10,000 people – as well as one of the highest per capita rates of patents filed.

5. Israel is ranked #2 in the world for venture capital funds right behind the US.

6. Outside the United States and Canada, Israel has the largest number of NASDAQ listed companies.

7. Israel has the highest average living standards in the Middle East. The per capita income in 2000 was over $17,500, exceeding that of the UK.

8. With an aerial arsenal of over 250 F-16s, Israel has the largest fleet of the aircraft outside of the US.
END_OF_DOCUMENT_TOKEN_TO_BE_REPLACED 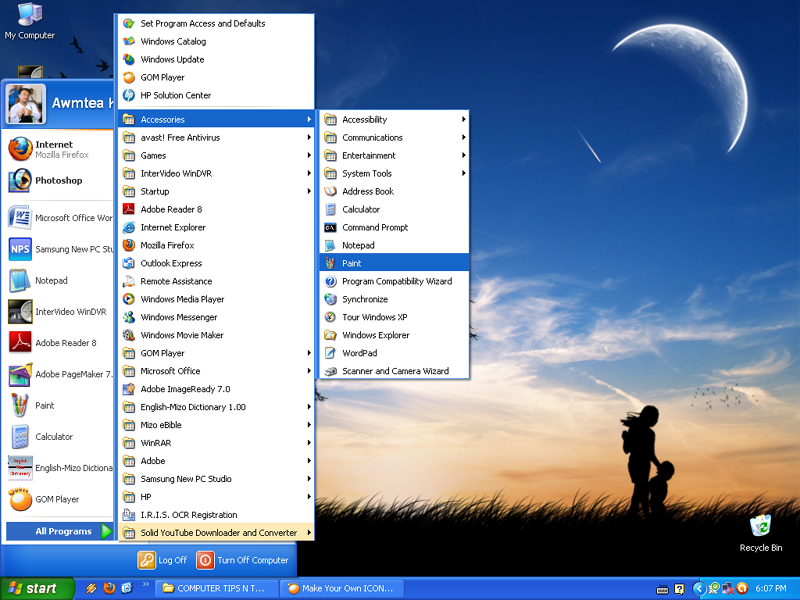 END_OF_DOCUMENT_TOKEN_TO_BE_REPLACED

The Tata Megapixel boasts of an advanced human machine interface (HMI). The console docking point can connect a smart phone with the car. The built-in large touchscreen HMI, at the centre of the instrument panel, thus becomes a common access point for the repertoire of the smart device and for controlling the functions of the car. 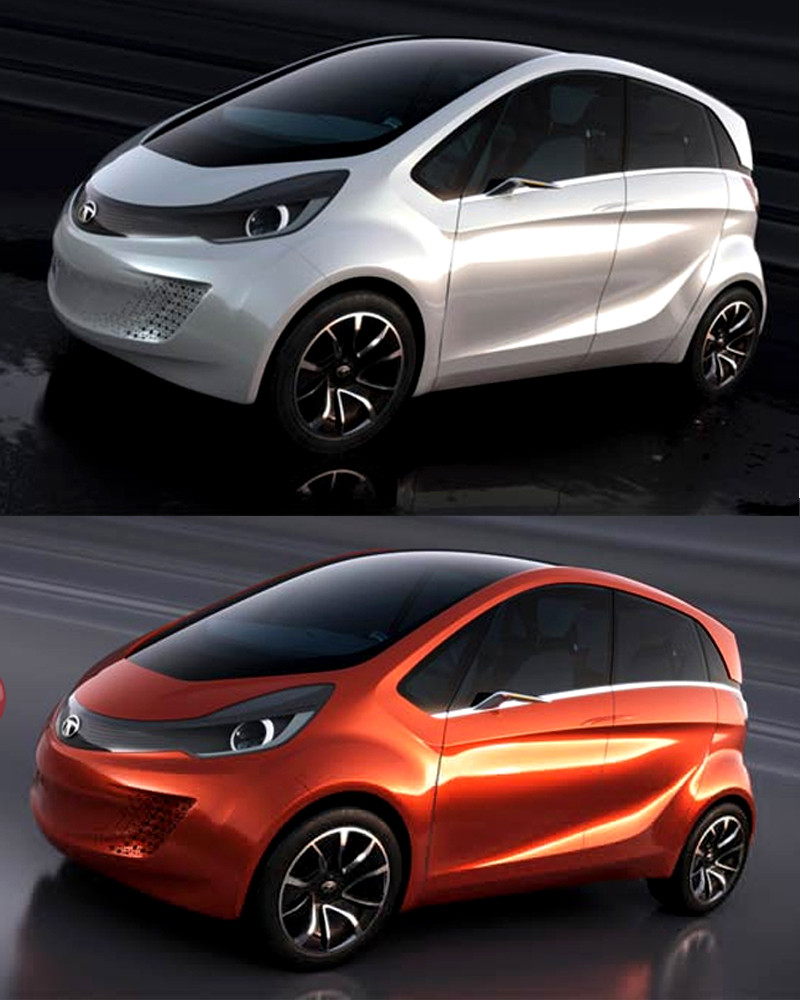 1. The Tata Megapixel’s integrated lamp and grill graphics sweep back over the front wheel arches to render a dynamic front end. The floating C-pillar and wrap-around belt line finisher integrate perfectly with the sculpted body surface, flowing freely to the rear and encapsulating the 5-spoke wheel design.